← more from
Numero Group
Get fresh music recommendations delivered to your inbox every Friday. 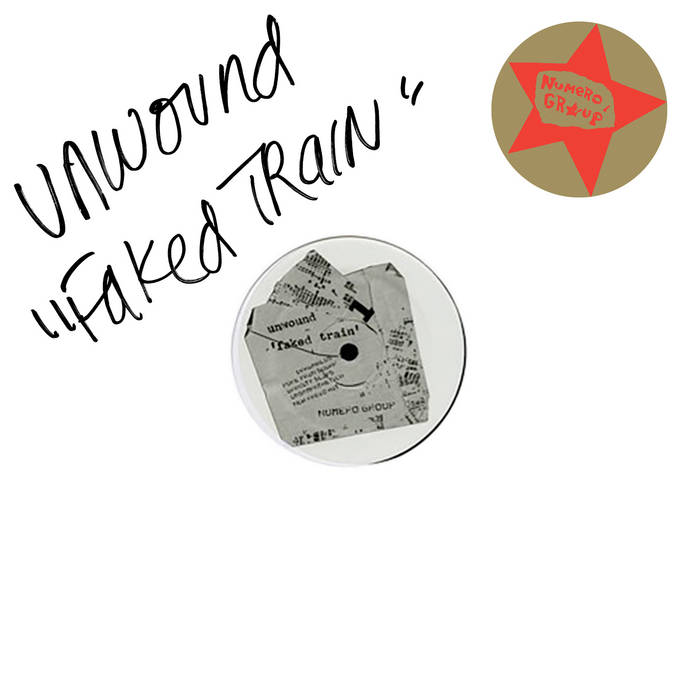 The first recordings made by the trio of Sara Lund, Justin Trosper, and Vern Rumsey. Tracked in the garage of a dilapidated house in Olympia by the Nation of Ulysses’ Tim Green at the end of 1992, these 10 chaotic instrumental renderings were the blueprint for their Fake Train album. A nod to Kill Rock Stars’ handmade promo editions, Faked Train was pressed in an edition of 1000 and only available via mail ordering 2014’s Rat Conspiracy box set.

Bandcamp Daily  your guide to the world of Bandcamp